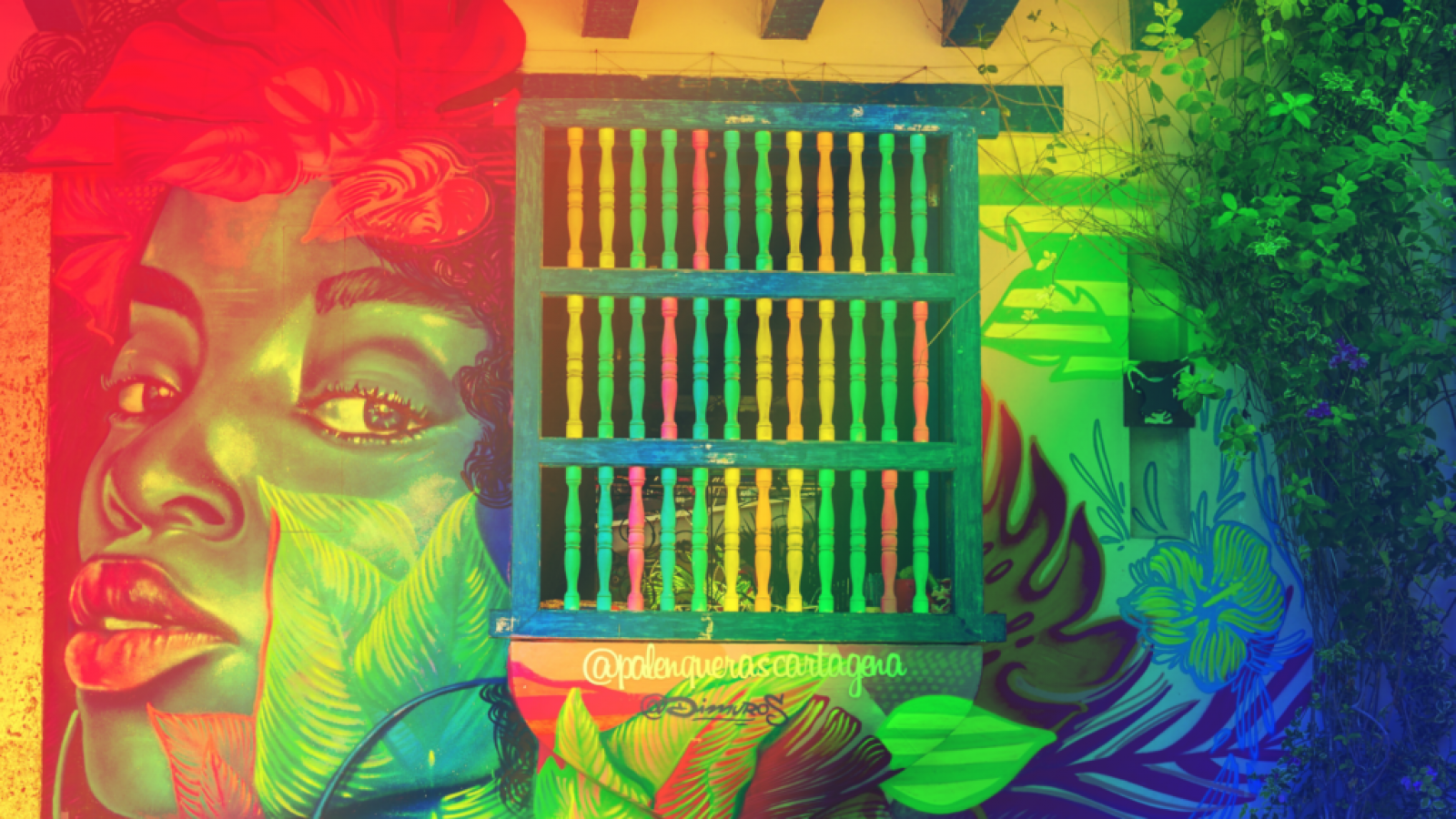 A Story, An Experience, A Community

Wiphalamedia is a media platform that aims to represent minorities and communities all around the world. The platform regroups different creative and talented people from around the world, who have a passion for media production, journalism, writing and humanity. All of them make a beautiful contribution to this platform to raise awareness of the reality for some minorities. The platform also gives importance to inform and educate people as much as possible about those minorities and about major societal issues that could possibly affect human rights. The platform gives those communities a whole new media identity to represent themselves.

Indigenous communities and minorities have always been misrepresented but most importantly misinterpreted in today’s mainstream media. In most cases, people are strongly biased and prejudiced towards certain ethnicities and communities they do not know about. There have also been major observations that there is an existence of missing interaction between local communities and tourists, due to the fact that most individuals are misinformed. 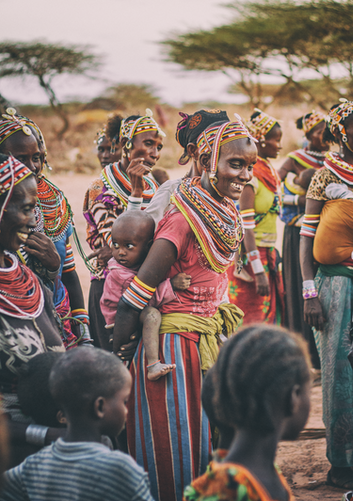 This is where Wiphalamedia steps in and gives those minorities a voice to speak up and open people’s minds. This is the first step into the right direction to create unification due to more comprehension and acceptance towards other human beings. They also promote communitarian tourism, where indigenous communities and minorities provide a live-in experience for travellers who are interested in creating change for them. This implements the exploration and discovery of those communities’ traditions and culture. Following this experience, travellers then can opt to create content about these communities on Wiphalamedia news space to inform those who are less fortunate to travel or to those misinformed about these communities. The main objective of this content is to deliver a message from the indigenous communities and shape the minds of people into openness.

Through sharing live experiences among individuals, Wiphalamedia also helps these minorities in economic terms by promoting their leadership in commerce on a social sustainable platform.

Wiphalamedia is currently growing and is also looking for passionate content creators who would help shed light on minorities and bring awareness on other societal problems such as the environment, human rights, kid rights, identity rights and so many more. The most important criteria to become a content creator is passion!

For further information visit http://wiphalamedia.com/ and their socials below!

If you are a passionate writer and want to contribute to Wiphalamedia to raise awareness, contact them at wiphalamedia@gmail.com

For the socials of Wiphalamedia, check the buttons below